I’ve been putting my Asus N10J-A2 through its paces this week with SiSoft Sandra 2009.  Here are some benchmark screenshots I took during the process. 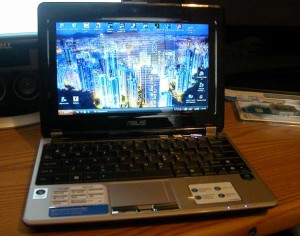 All the benchmarks were taken with the netbook on AC power and the Power4Gear Hybrid software on High performance with Turbo enabled.  (Turbo gives a 10% overclock. 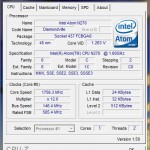 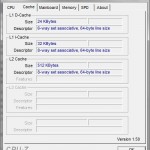 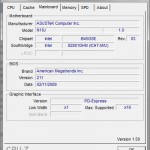 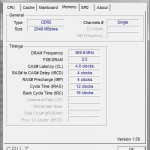 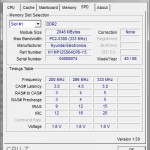 These are the system specs taken with CPUid 1.50. 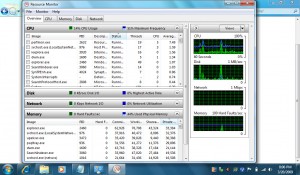 This is the task manager showing the current resource usage.  At idle the N10J would sit about 50% ram usage and cpu usage would bounce between 5-10%. 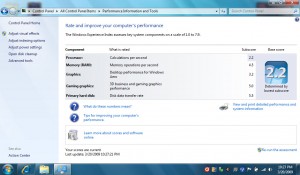 This is the Experience Rating run in Windows 7 Ultimate. 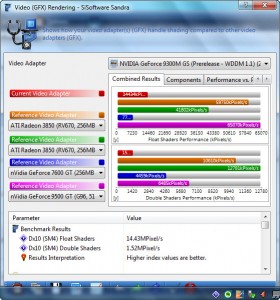 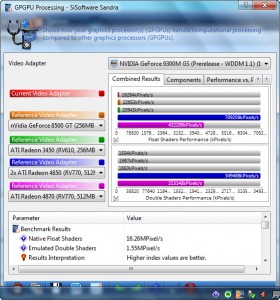 These are the GPU Rendering and Processing benchmarks run in Sisoft Sandra. 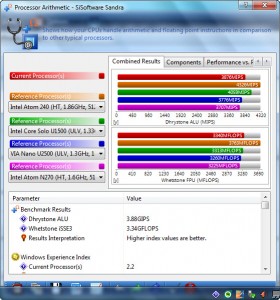 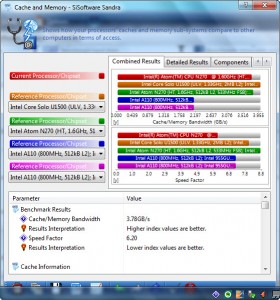 This is the Cache and Memory bandwidth benchmark. 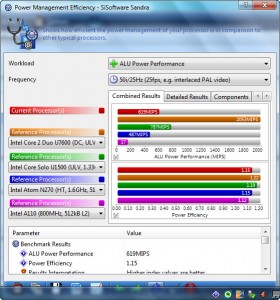 And finally this is a Power Management Efficiency benchmark.

In conclusion,
I really think the CPU is the bottleneck in this system.  The GeForce 9300M is not a top gaming card but after trying a whole bunch of different settings and resolutions in Need for Speed Carbon I could not for the life of me get the FPS above 25-30.  Switching res and graphics options didn’t appear to raise or drop the FPS much at all.  It would really be nice to upgrade the Atom N270 but I’m not sure thats possible on this motherboard, I will have to do some more research on that.